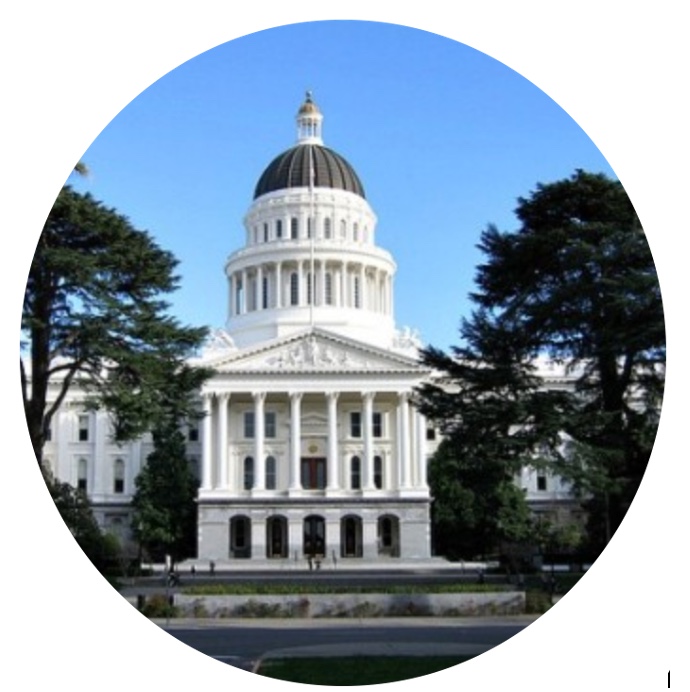 Led by its Board of Trustees, the Alumni Association is also advanced by its network of more than 75 active classes, 102 chapters, 80 parent clubs and three Shared Interest groups.